He is said to protect those who travel away from home, and lead them back when the time comes. 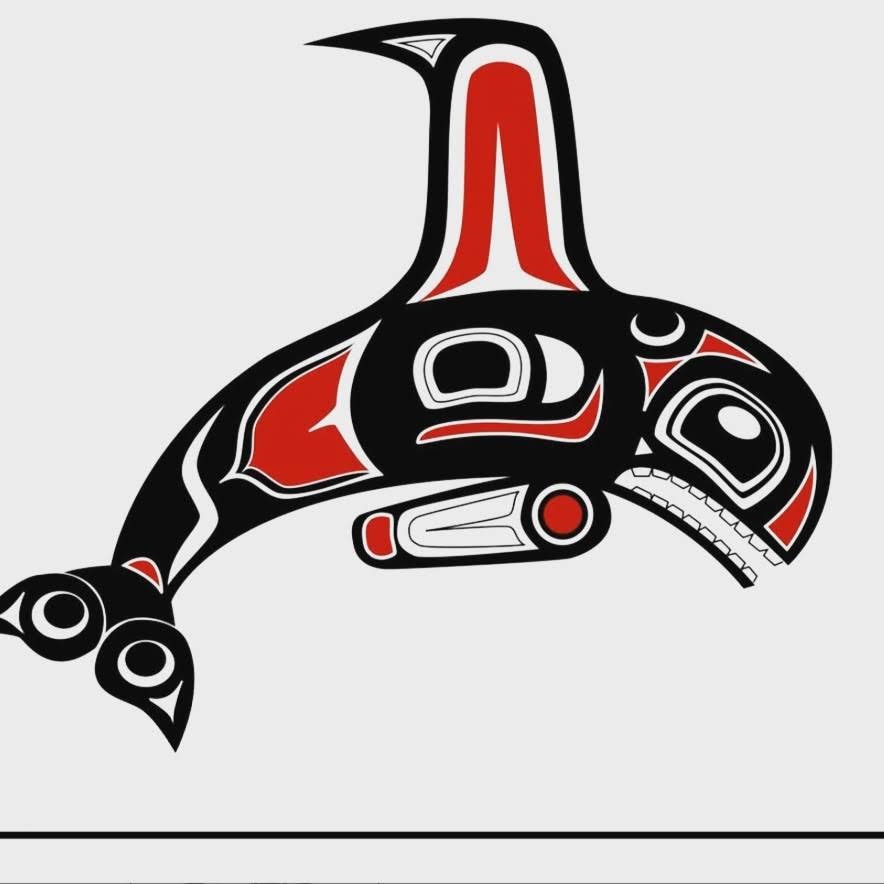 Today I travel. Tomorrow I travel more. And plan to start the hike. I’m currently Utah-bound.

If you haven’t seen the Double Rainbow guy video, check it out. “Double Rainbow all the way! What does it mean?” Hilarious and amazing. I was reminded of this video yesterday when Jared and I saw orcas. Twice. Not one pod, but two! Orcas are around the Puget Sound for sure. Not rare, but certainly not common either. And in my 4+ years living in the Puget Sound, I had never seen them.

So we were traveling home from Orcas Island in the San Juans – a four hour trip including two ferries – when we spotted these amazing killer whales. We were on the Orcas-Anacortes ferry when an announcement came over the PA “orcas on the left side of the boat”. We and everyone else hurried over to the windows to see in the distance a handful of orcas swimming, playing, and jumping out of the water. Huzzah! What luck! Not two hours later, while on the Fauntleroy-Vashon ferry home, Jared said “wouldn’t it be awesome if we saw orcas AGAIN?”. As if on cue, seconds later a black fin appears above the water. Then another. And another. A second orca pod! A half-dozen killer whales swimming south not far from the boat. Double luck. Double orca. All the way. What does it mean?

Native American lore has this to say about the orca: “The Native Orca Symbol or Killer Whales symbolizes family, romance, longevity, harmony, travel, community and protection. He is said to protect those who travel away from home, and lead them back when the time comes.”

A good omen? Uh, yeah. Definitely. I feel confident that the universe is telling me “no, no, really. It’s cool”. I feel more assured and safe in my solo adventures knowing that the orca has my back.

Subscribe to my Patreon here or CashApp here if you dig my writing and would like to support my hiking blogs. Thanks!